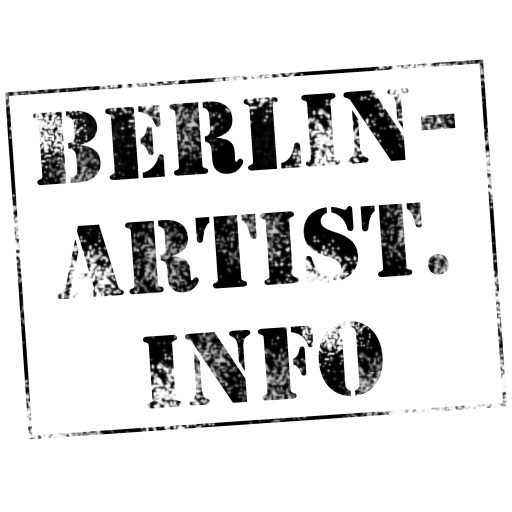 After a first letter (written in September), the artists who participated in the exhibition which took place both in Athens and in Kassel, express again their support for the radical curatorial vision of the event, defending it against the budget managing controversies arisen in the last months. Here the complete message along with a list of all who signed it:

We the undersigned artists, writers, musicians, and researchers who participated in various chapters of documenta 14—the exhibition in two cities under the (working) title Learning from Athens, the Parliament of Bodies, South as a State of Mind, Daybook, Reader, aneducation, Listening Space, Keimena, Studio 14, and Every Time A Ear di Soun—wish to defend the artistic autonomy of documenta 14 against the current focus in media on financial profit and political gain. In light of the recent “scandal” regarding documenta 14’s deficit, the lack of transparency in the process of the discussion of PricewaterhouseCoopers’ audit, the unilateral decisions taken by the board of documenta gGmbH, and their possible effect on the integrity of the entire documenta project, we who participated in documenta 14 feel the need to speak up, following our earlier open letter of September 2017.

Link to the open letter and the list of artists who signed the paper on → moussemagazine.it